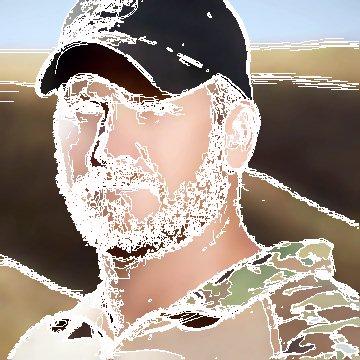 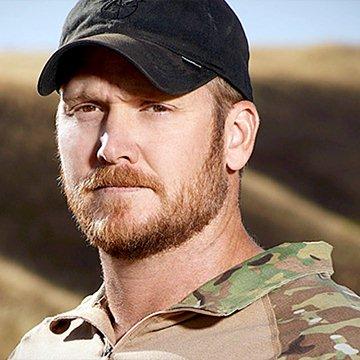 clue: If you think you have the answer in your sights for this legendary marksman, pull the trigger.

trivia: The film American Sniper, an adaptation of Kyle's autobiography, was playing in theaters when this goo was published.

Unlike his Star Trek namesake, this reporter never made it into space, after the Columbia disaster (which he covered). Go »