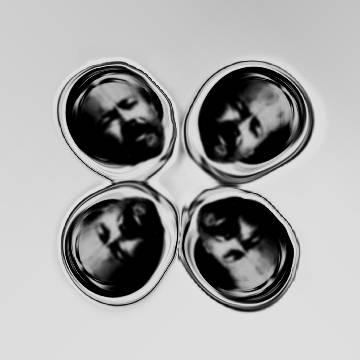 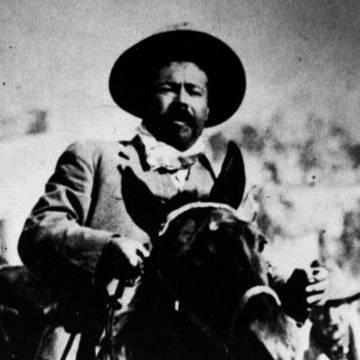 clue: This hero of the Mexican revolution died an enemy of the States.

explanation: Villa became a Mexican folk hero for his role in the country's revolution, and single-handedly went to war with the United States for their support of his political enemies. more…