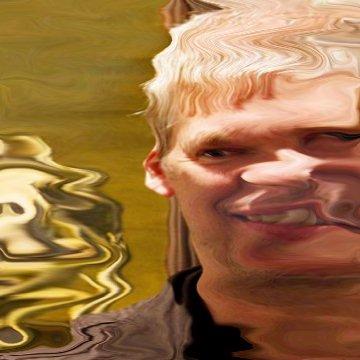 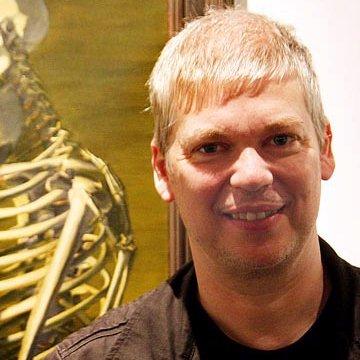 clue: This artist came from deep within the artistic body of Los Angeles.

explanation: Peters was known for his paintings of skeletons. more…

trivia: This goo was inspired by incorrect guesses for goos of Tony Peters and David Hamilton.