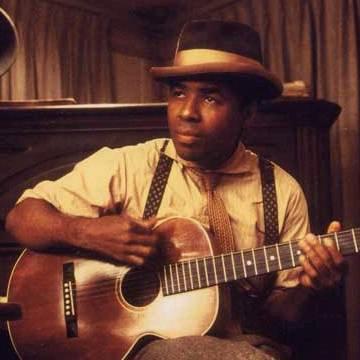 clue: Oh brother, another blues musician from New Orleans? (Who's the king?)

explanation: King was a blues musician from New Orleans known for his role in the movie O Brother, Where Art Thou? more…