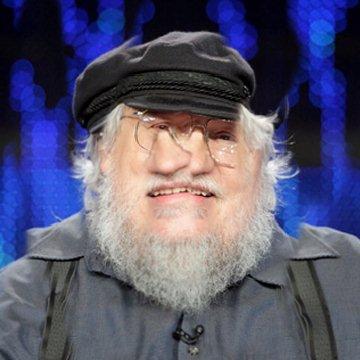 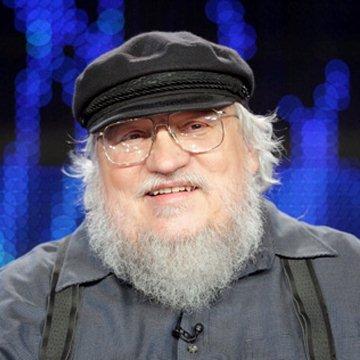 explanation: Martin was the author of the Song of Ice and Fire novels, the first of which was adapted into the television series A Game of Thrones by HBO. more…

Oh brother, another blues musician from New Orleans? (Who's the king?) Go »