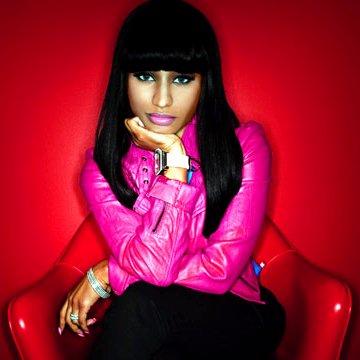 explanation: Minaj was known for her best-selling album "Pink Friday" (this goo was published on a Friday) and song "Your Love." more…

Oh brother, another blues musician from New Orleans? (Who's the king?) Go »