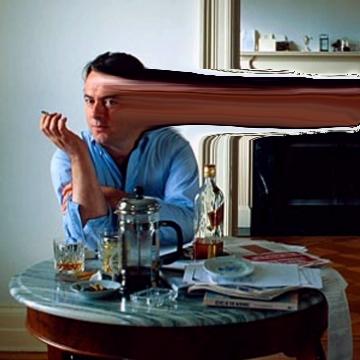 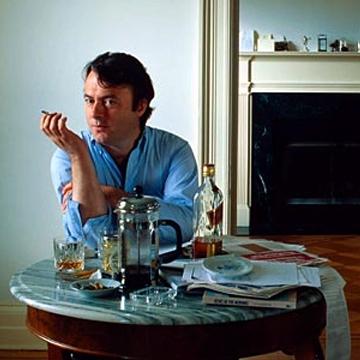 clue: no deathbed prayers for this soon-to-be ex-ex-patriot

explanation: Hitchens was a naturalized American citizen famous for his outspoken atheism, a position that did not change as his health declined in the summer of 2010. more…

trivia: Scott had forgotten that Hitchens was already a goo in April 2009, but decided to publish this finished goo anyway.

a conservative voice swimming up the liberal stream Go »

Two years ago, he successfully looked four years into the future about what happened four and half decades earlier. Go »