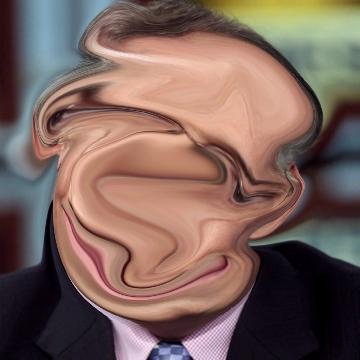 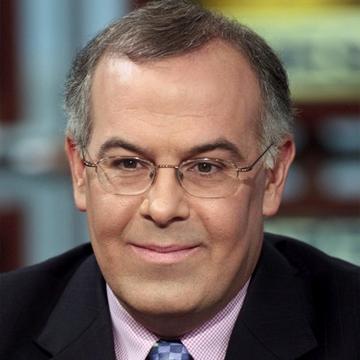 clue: a conservative voice swimming up the liberal stream

explanation: Brooks was a conservative political and social commentator who wrote for the New York Times, a publication often considered liberal. The word "stream" was a play on his name. more…

His publishing success is due to his three-pronged approach to independent music. Go »