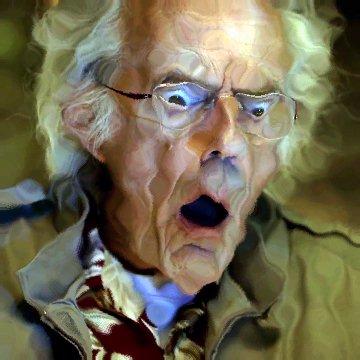 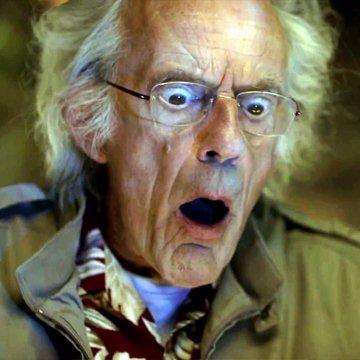 clue: Even more so than his iconic roles in Taxi, Who Framed Roger Rabbit, and The Addams Family, this actor is known for playing a time-traveling mad scientist who sends Marty McFly forward and back to the future and past.

explanation: Lloyd's best-known role was in the Back to the Future series. more…