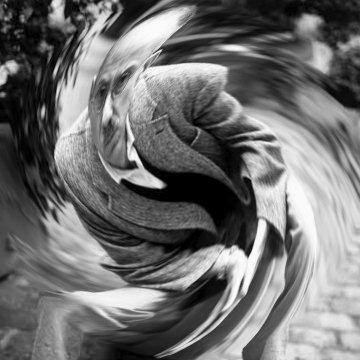 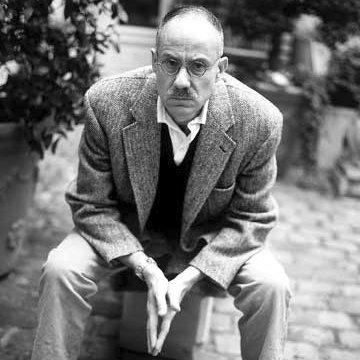 clue: He channeled his grief over his mother's murder into a novel about the Black Dahlia case, and went on to expose more of L.A.'s confidential secrets.