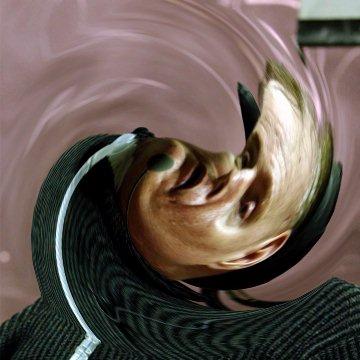 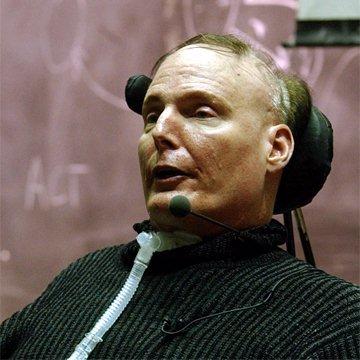 clue: This former superhero lost all sensation from the neck down as a result of a horseback riding accident in 1995.