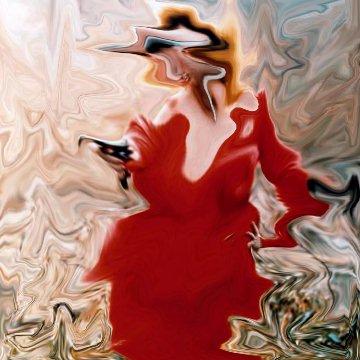 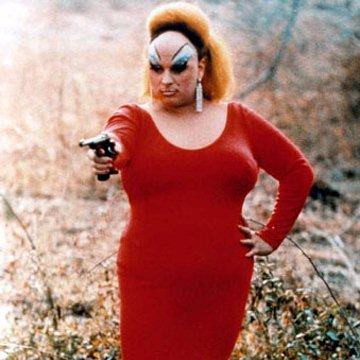 clue: Though he was not actually afflicted with ageusia, his unholy stunt in a John Waters film marked a new low for tastelessness.

explanation: Divine was a drag queen and actor in several John Waters films. His most outrageous stunt was eating dog excrement in Pink Flamingos. more…

trivia: Several players found the source photo online under the name of David Lochary, one of Divine's co-stars in Pink Flamingos, and guessed incorrectly.