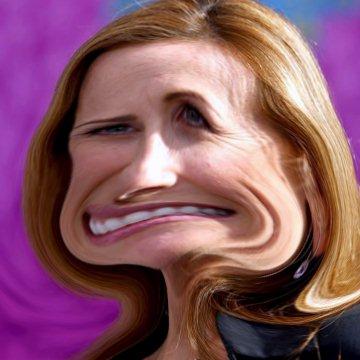 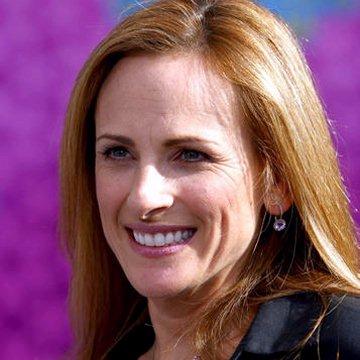 clue: The only deaf winner of a Best Actress Oscar has played many roles in film and television in the quarter-century since.

explanation: Matlin won an Oscar for Children of a Lesser God. more…