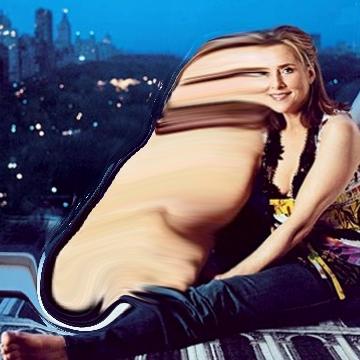 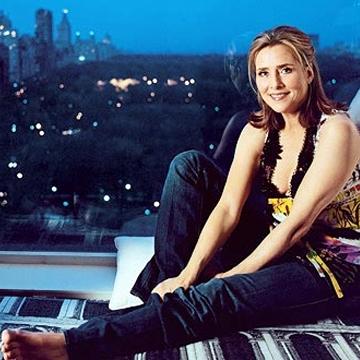 clue: She went from sharing her view to looking for millionaires to what she does today.

explanation: Vieira hosted The View, Who Wants to Be a Millionaire, and Today. more…

trivia: Scott created Game Show Week less than a month after this goo and regretted not having Vieira to include as host of Who Wants to Be a Millionaire.