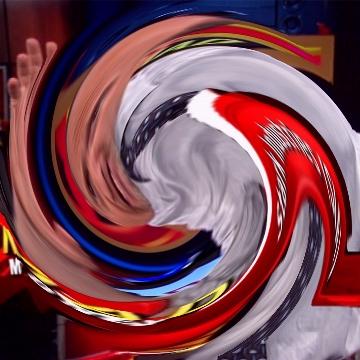 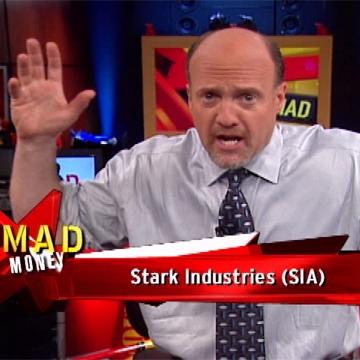 clue: When a comedy talk show host is making fun of you daily, it's best not to accept the invitation for him to do it to your face.

explanation: Cramer was a financial commentator for CNBC who made headlines in 2009 for being harshly criticized by Jon Stewart on The Daily Show and accepting an invitation to appear on the program. more…