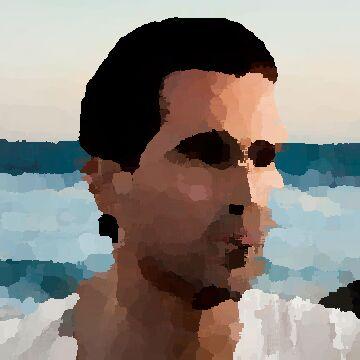 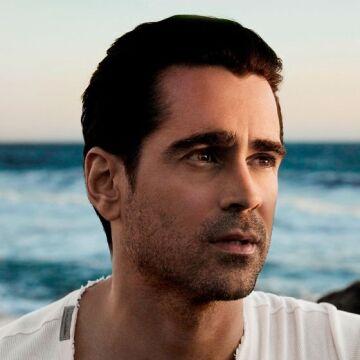 He's known for movies about boys (Midnight Cow, Choir) and men (All the President's, Rain, Marathon, Little Big, Death of a Sales). Go »

This actress has been in violent productions about suicide, widows, prisoners, a disappearance, going to jail, not backing down, and getting away with murder. Go »