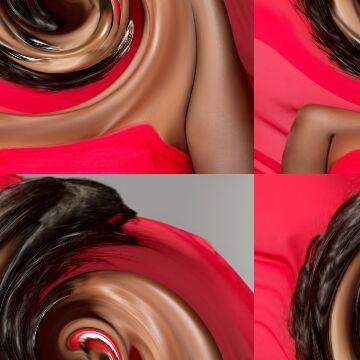 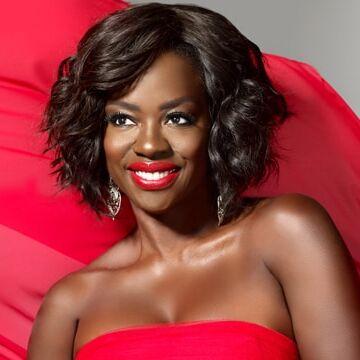 clue: This actress has been in violent productions about suicide, widows, prisoners, a disappearance, going to jail, not backing down, and getting away with murder.

explanation: Davis starred in Suicide Squad, Widows, Prisoners, The Disappearance of Eleanor Rigby, Madea Goes to Jail, Won't Back Down, and How to Get Away with Murder. more…

Where on Earth is this actress now? After a long career that took her from her native Puerto Rico to New York's Upper West Side to the slums of Beverly Hills to a very different land of Oz, she now just takes things one day at a time. Go »