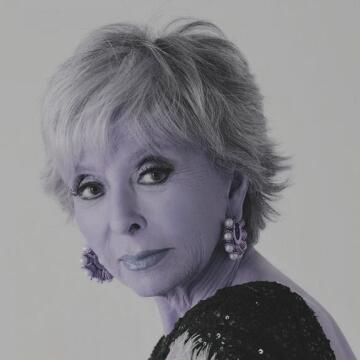 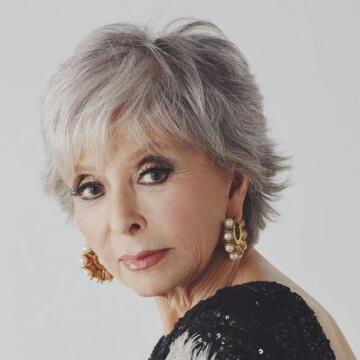 clue: Where on Earth is this actress now? After a long career that took her from her native Puerto Rico to New York's Upper West Side to the slums of Beverly Hills to a very different land of Oz, she now just takes things one day at a time.

explanation: Moreno starred in Where on Earth is Carmen Sandiego?, West Side Story, The Slums of Beverly Hills, Oz, and One Day at a Time. more…

He's known for movies about boys (Midnight Cow, Choir) and men (All the President's, Rain, Marathon, Little Big, Death of a Sales). Go »