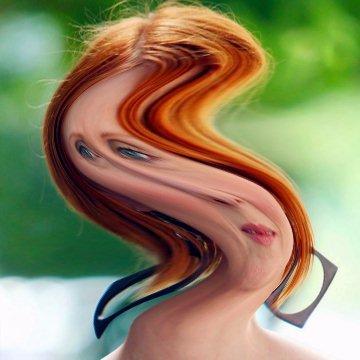 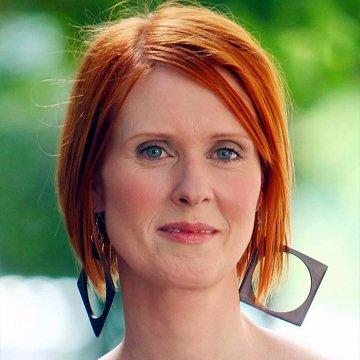 clue: Lacking a sense of smell has not hurt the career of this sexy friend, who is such a Miranda.