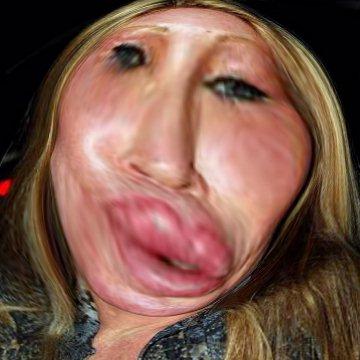 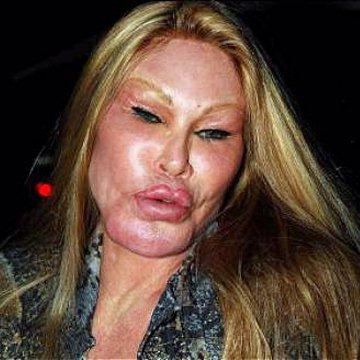 clue: Tabloids have dubbed this New Yorker "Catwoman" after her extensive plastic surgeries designed to resemble a big cat.