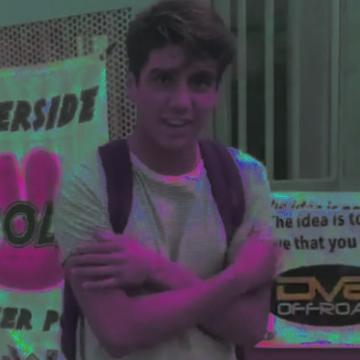 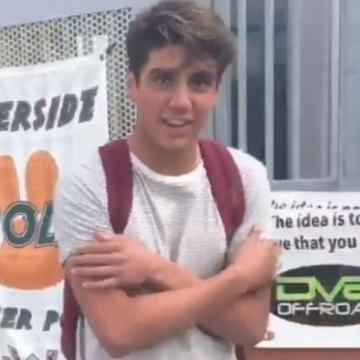 explanation: Lara appeared in a video where a friend kept complimenting his appearance by saying, "damn, Daniel." The video became a sensation in early 2016. more…