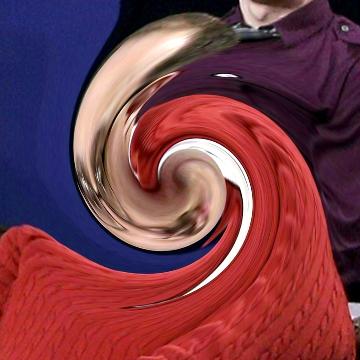 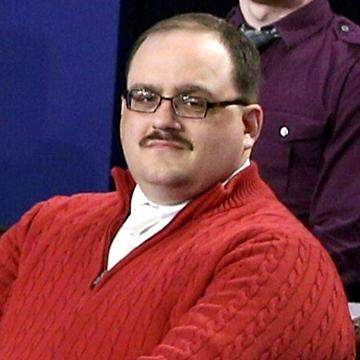 clue: The danger of making a meme out of an ordinary guy who can't decide between Clinton and Trump is that ordinary guys have all of the same personal foibles as the rest of us.

explanation: Bone was an undecided voter who asked a question about energy policy at the second presidential debate of 2016, briefly becoming a beloved Internet meme for his ordinariness. Interest in him faded after it was discovered that he made objectionable posts online under a pseudonym and worked for the very sort of fossil-fuel-burning facility that his question covered. more…

trivia: Bone and player Chris Lemler were lifelong friends, having grown up in the same town and attended the same schools. Scott did not know about the connection when he made the goo, learning about it only after Chris saw the goo online.