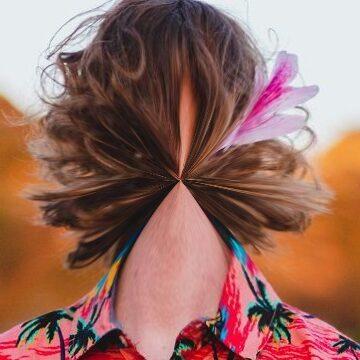 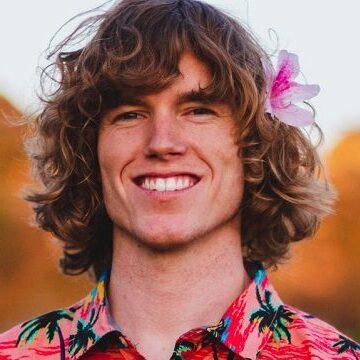 clue: The biggest prank that this Florida native pulled on YouTube might have been convincing millions of virgins to buy a shirt.

explanation: Duncan wore a "Virginity Rocks" shirt in a tongue-in-cheek manner in one of his videos, but the design took off when he offered it in his online store, selling millions of copies and inspiring a national fad among teenagers. more…

The brand didn't rename itself Coverboy no matter how many of his sisters bought the product. Go »

This professor of social psychology is most famous for the shocking experiment that bore his name, but he also conducted experiments that led to the scientific understanding of six degrees of separation. Go »