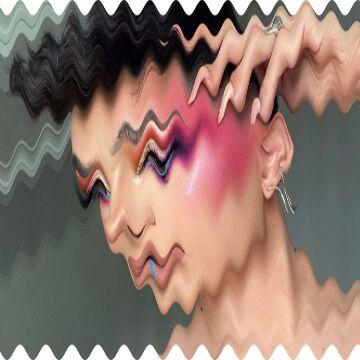 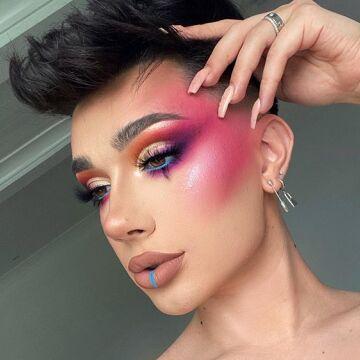 clue: The brand didn't rename itself Coverboy no matter how many of his sisters bought the product.

explanation: Charles is a YouTuber who covers beauty and makeup. He calls his fans "sisters." In 2016, he became the first male spokesperson for Covergirl. more…

The biggest prank that this Florida native pulled on YouTube might have been convincing millions of virgins to buy a shirt. Go »