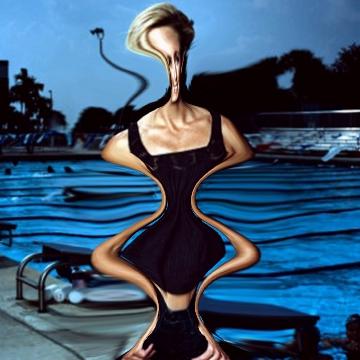 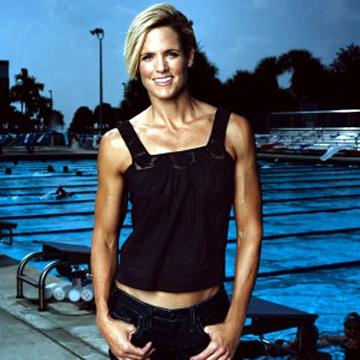 clue: Fortunately, to win at the goo game, you don't have to return to the competition five times over 24 years.