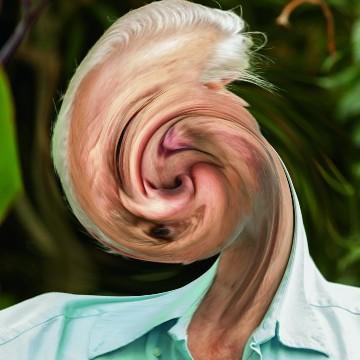 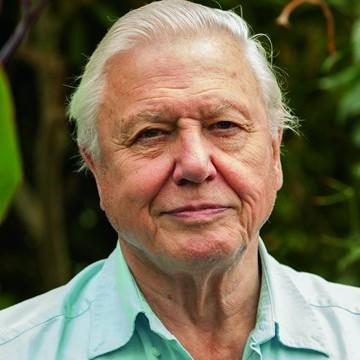 clue: Brits understand the natural world much better thanks to this documentarian with two famous brothers.

Brits know him as a flabby sitcom star and stage actor. Americans know him as a talk show host who drives around singing karaoke with celebrities. Go »