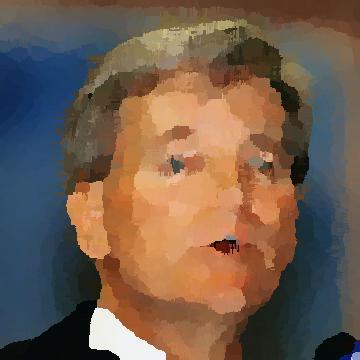 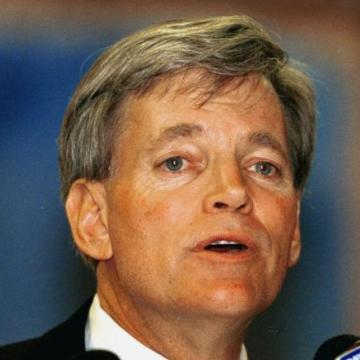 clue: When Louisianians voted him into office, did they consider his being a Grand Wizard of the KKK to be valuable work experience?

explanation: Duke was a former KKK grand wizard and author of several books about white supremacy. He ran for office many times, winning a seat in the Louisiana state legislature in 1988. more…