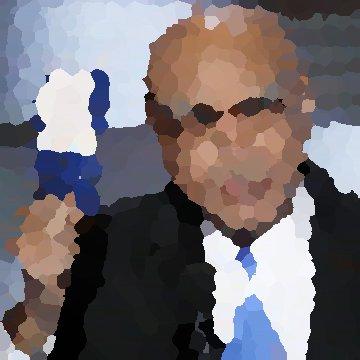 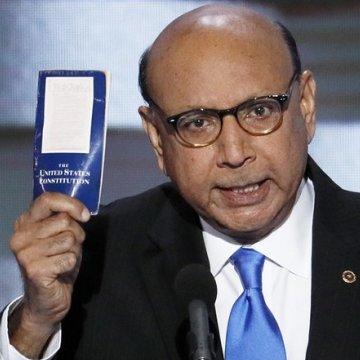 clue: A father's love for his deceased son (and the constitution) trumped other speakers at a recent convention.

explanation: Khan, father of a deceased soldier, spoke at the 2016 Democratic National Convention and challenged Donald Trump's interpretation of the constitution. more…