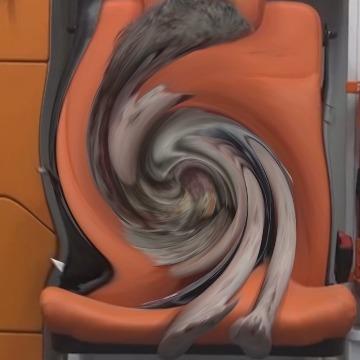 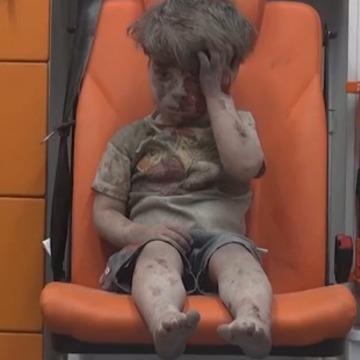 clue: A boy in an ambulance might finally open the world's eyes to the suffering and misery in Syria.

explanation: Daqneesh was a young boy photographed in an ambulance after being pulled from rubble in the Syrian civil war. The photograph of his bloody, dirty body sparked international outcry. more…