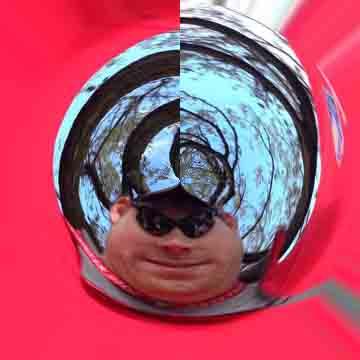 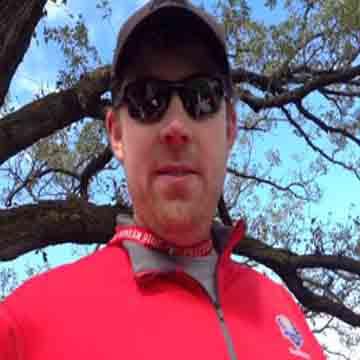 This celebrity goo was created by player Chris Lemler.
Scott Hardie replaced the category and difficulty and made minor changes to the clue provided by Chris.

clue: This sports fan is known for heckling and riding Rory McIlroy after missing a putt.

explanation: Johnson heckled golfer Rory McIlroy during a practice session at the Ryder Cup. McIlroy invited Johnson onto the green to do better, and Johnson sank the ten-foot putt in one shot. more…

This young girl committed suicide by hanging on Facebook Live after allegedly being abused by a relative in Georgia. Go »