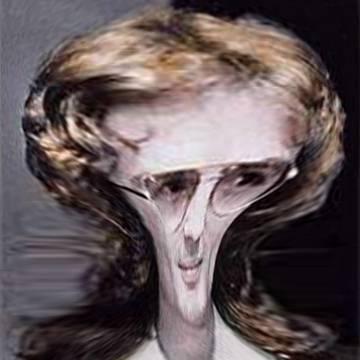 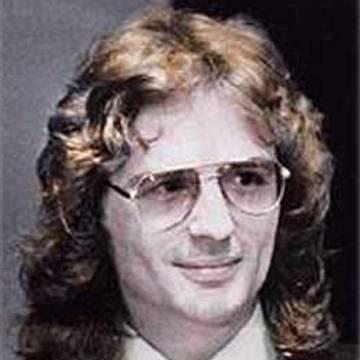 clue: He called himself the Messiah, but he couldn't save his followers from a fiery FBI raid in 1993.

explanation: Koresh was a religious cultist who claimed to be the Messiah. He burned to death with most of his followers in an FBI raid in 1993. more…

trivia: Scott considered saving this goo for an eventual "1990s Week," but figured there would be no shortage of other good celebrities.