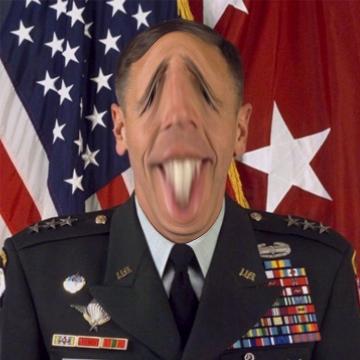 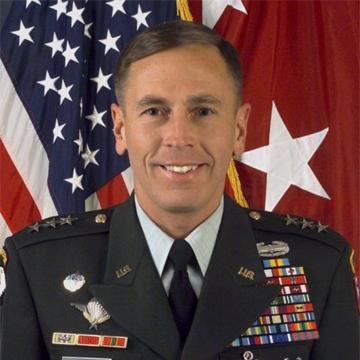 clue: Our nation's central commander would never betray us.

explanation: Petraeus was the commander of U.S. Central Command when this goo was published. The phrase "betray us" was a play on his last name. more…