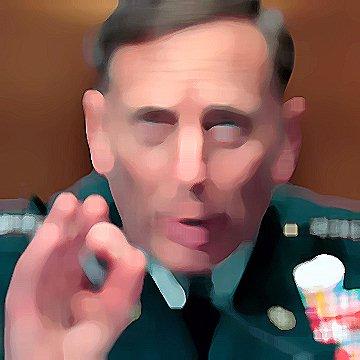 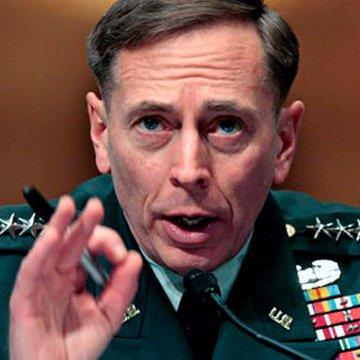 clue: The high-flying career of a CIA director has been brought down to Earth by Gmail.

explanation: Petraeus's career-ending affair with his biographer came to light due to emails stored and sent on Gmail. more…

trivia: This goo could have been part of the "Pride Goeth Before a Fall" theme if the scandal had happened in time, but Petraeus had already been a goo once before.