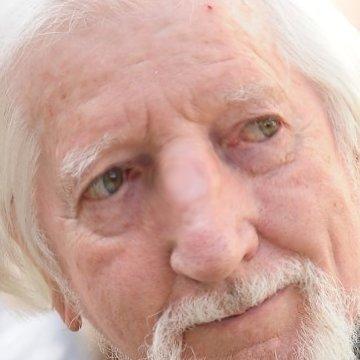 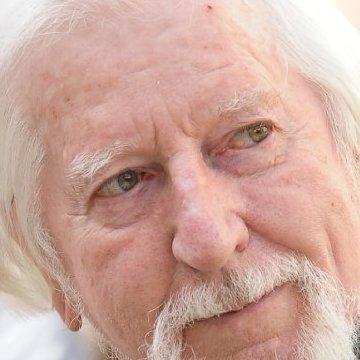 clue: This cartoonist lived on Sesame Street and played Big Bird and Oscar the Grouch. It put a big spin on things when he wrote the book The Wisdom of Big Bird.

explanation: Spinney was an American puppeteer, cartoonist, author and speaker most famous for playing Big Bird and Oscar the Grouch on Sesame Street since 1969. He was sometimes credited as Carroll Spinney or Ed Spinney. more…