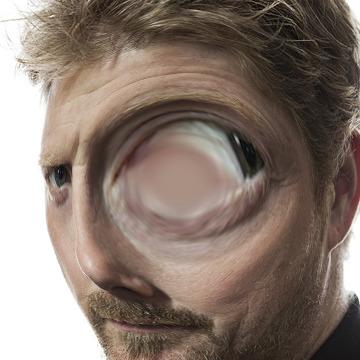 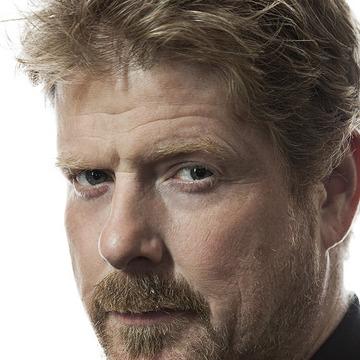 clue: This actor, voice actor, and comedian is known for his work as Bender from the television show Futurama, Jake the Dog on Adventure Time, and Marcus Fenix in the hit Xbox video game Gears of War.

explanation: DiMaggio is an actor, comedian, and voice actor for TV shows, video games for X-Box, and Jake the Dog on Adventure Time. more…