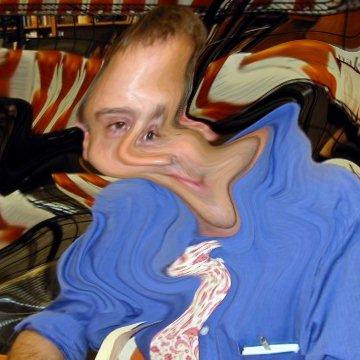 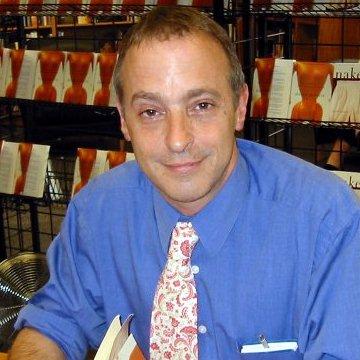 clue: This scion of a talented family recently faced diabetes.

explanation: Sedaris was a comedy writer whose latest book (as of this goo) was Let's Explore Diabetes with Owls. With his sister Amy Sedaris, he authored a number of plays and screenplays as "The Talent Family." more…

This comedian has lent his scratchy, grating voice to three fictional birds. Go »