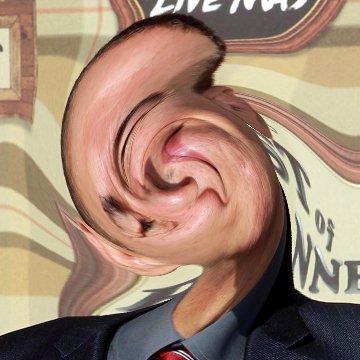 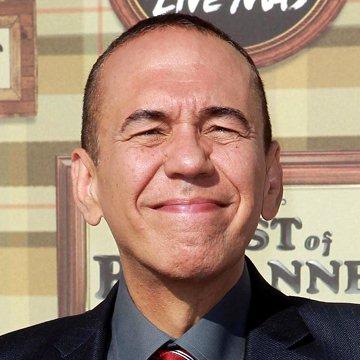 clue: This comedian has lent his scratchy, grating voice to three fictional birds.

explanation: Gottfried provided the voices of Iago in Aladdin, Digit in Cyberchase, and the Aflac duck in commercials. more…