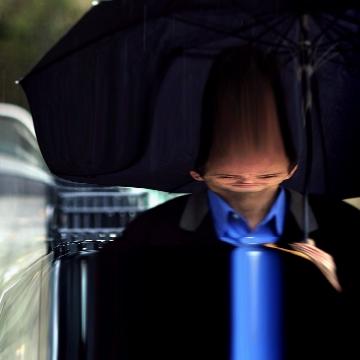 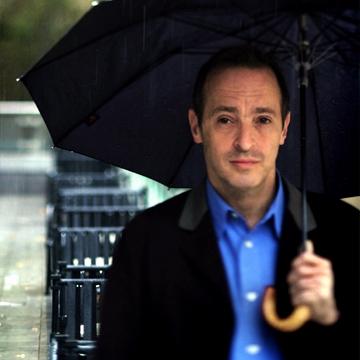 explanation: Sedaris was a humorist known for his appearances on National Public Radio and the books Naked and Me Talk Pretty One Day. His sister was TV star Amy Sedaris. more…