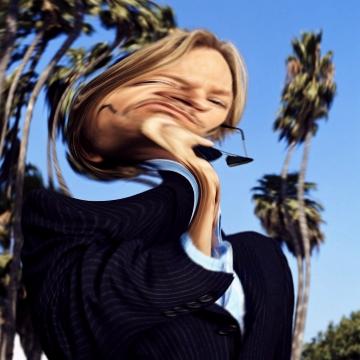 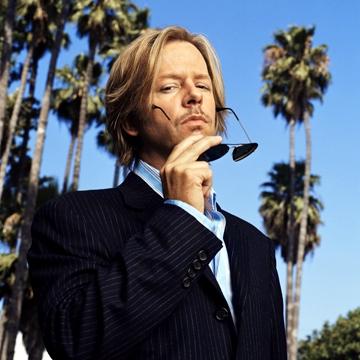 clue: It doesn't take long to go from sniping at vapid Hollywood stars on Weekend Update to shooting a sitcom as one yourself.