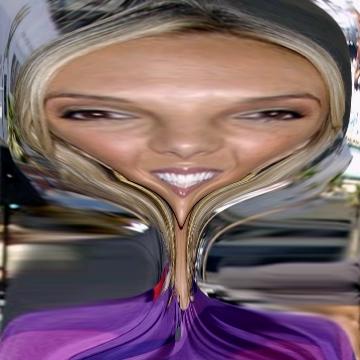 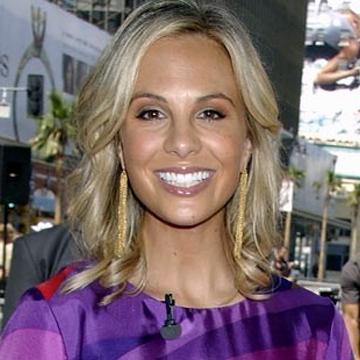 clue: Her viewpoints haven't survived the scrutiny of her co-hosts.

explanation: Hasselbeck was a former contestant on Survivor known for comments often at odds with her co-hosts on The View. more…