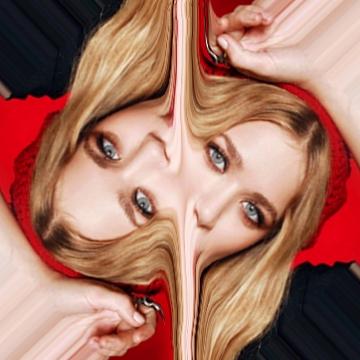 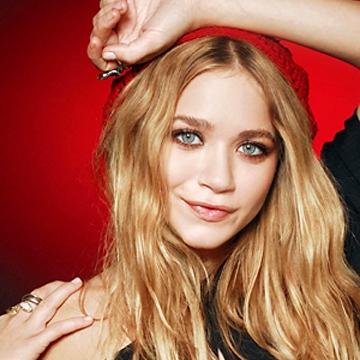 clue: When you've worked with your sister since you were both infants, top billing is everything.

explanation: Olsen and her sister Ashley were child stars in Full House and other productions. The clue is a play on Ashley's clue, which mentioned her "second billing" (the two always appeared as "Mary Kate & Ashley Olsen"). more…