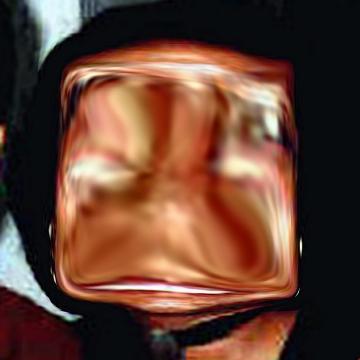 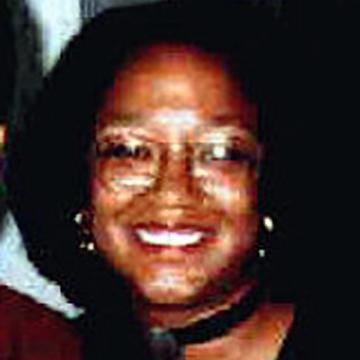 This celebrity goo was created by player Kelly Lee.
Scott Hardie provided the gooed image, category, and difficulty, made minor changes to the clue provided by Kelly, and wrote the explanation.

explanation: Warner was a Star Trek fanfiction writer featured in the movie Trekkies, known for her work The Secret Files of Mistress Janeway. The clue, translated from Vulcan, reads, "Captain Lady is beautiful, yes?" more…

trivia: Kelly created this goo to criticize players who create very difficult goos by requesting obscure celebrities based on personal interests without considering their relevance to the rest of the players. Translation of the clue required installation of a DOS-based, fan-created program about the fictional Vulcan language. Incorrect guesses included Octavia Butler, Malorie Blackman, Zane, Arthur Ashe, Soulja Boy, and Bob Hope.