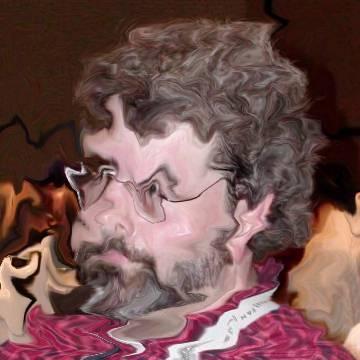 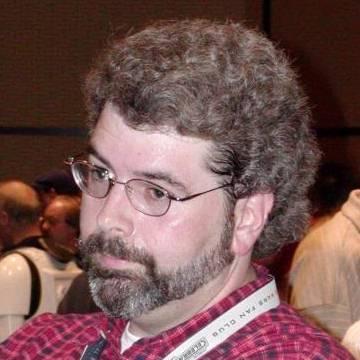 clue: He gave us lightsabers, the Force, and Indiana Jones; we gave him three billion dollars.

explanation: Lucas was famous for creating the "Star Wars" films, which included lightsabers and the Force. He also co-created the "Indiana Jones" films. Being the sole owner of the "Star Wars" films, as well as all of the merchandising rights, he was (at the time this goo went online) considered one of the wealthiest men in entertainment, with his fortune estimated to be three billion dollars. more…

trivia: Kelly Lee requested this goo after learning that her aunt went on a date with Lucas when they were both in college.

The other day, I shut away a calm, red-haired girl forever, to die. Go »

He's been an Irish terrorist, a French vampire, a German mountaineer, a British boxer, and an American soap manufacturer. Go »