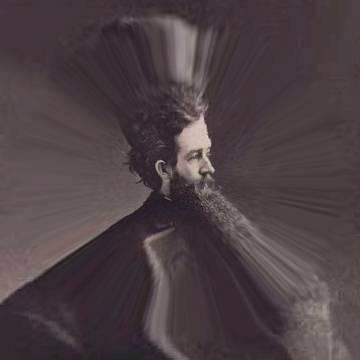 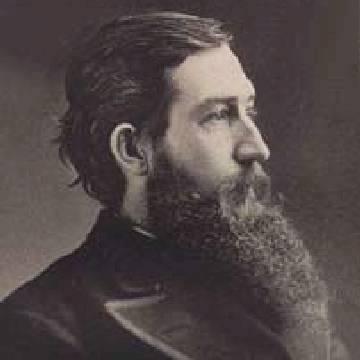 clue: Tiger-lilies in Chattahoochee? He was just makin' it up.

explanation: Lanier wrote the novel Tiger-Lilies. His most famous poem was "Song of the Chattahoochee." He was born in Macon ("makin'"), Georgia. more…

trivia: Though Scott had removed requestor Kelly Lee from the game as an active player (they were a couple until she dumped him), he decided to grant this last request of hers as a send-off, and because it was just the difficulty needed for a tiebreaker.