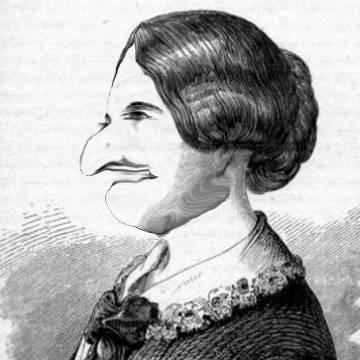 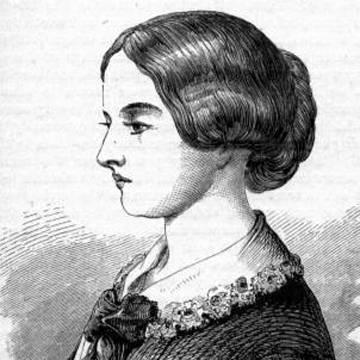 clue: Rather than be caged by British social expectations, she flew free and revolutionized the role of the nurse.

explanation: Nightingale single-handedly created the true role of the nurse in modern medicine, giving up marriage to follow her calling. The words "caged" and "flew free" were a play on her last name. more…

player landmarks: This was the last goo solved by Ryan Nance and Ryan Stahon.

The relationship between quantum mechanics and healing goes deeper than anyone thought. Go »

After inheriting his father's medical practice, this doctor converted it into the world's most renowned non-profit clinic devoted to sandwich dressing. Go »