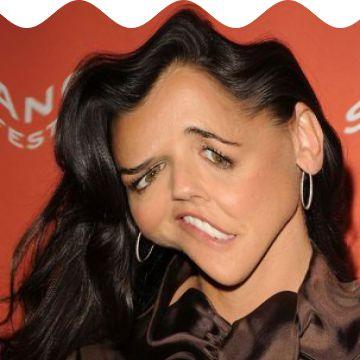 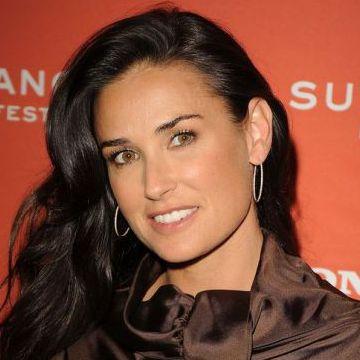 clue: She has played five widows, five divorcées, and four adulteresses, in addition to three marriages (and one other engagement) to famous men in real life.

explanation: Moore played widows in Ghost, The Scarlet Letter, If These Walls Could Talk, Mr. Brooks, and Passion of Mind, divorcées in Striptease, Half Light, Deconstructing Harry, LOL, Mr. Brooks, and adulteresses in Disclosure, The Scarlet Letter, Indecent Proposal, and St. Elmo's Fire. In real life, she was married to Freddy Moore, Bruce Willis, and Ashton Kutcher, and was once engaged to Emilio Estevez. more…