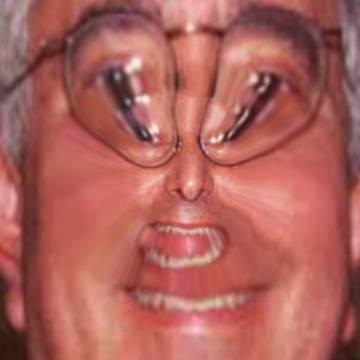 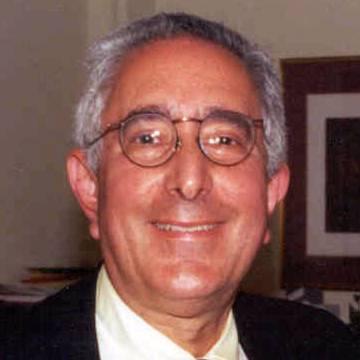 explanation: Stein had been all of the professions listed and more. more…

trivia: By the time this goo was published, Stein was regularly employed for being himself, so Scott listed him in Miscellaneous category (as a celebrity more famous than the sum of his categories).