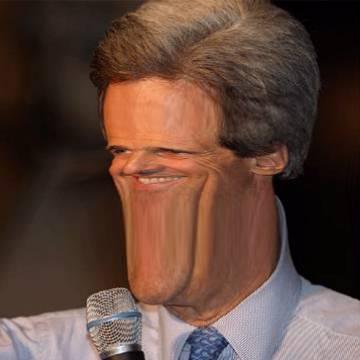 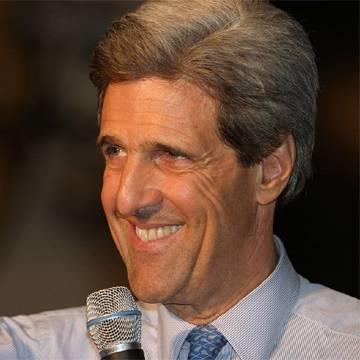 clue: George W. Bush (0141) has been the Goo-in-Chief for four years. Will this goo replace him on November 2nd?

explanation: This goo was published on the eve of the 2004 presidential election between Kerry and Bush (who was goo 0141). more…

trivia: Scott had an informal tradition of gooing all major presidential candidates. Since Bush and Ralph Nader had already been made into goos in 2000, Kerry was the only major candidate remaining in time for the 2004 election.