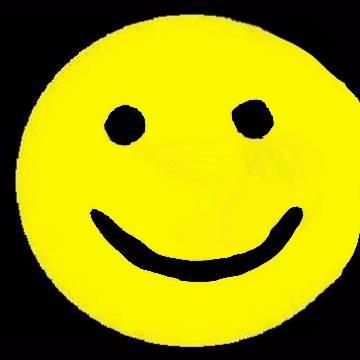 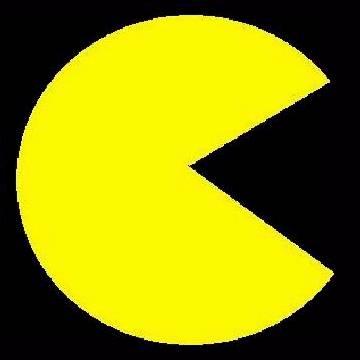 explanation: Pac-Man starred in one of the most popular early video games, forever eating yellow dots ("insatiable") and being chased by the four ghosts named in the clue. more…

player landmarks: This was the first goo solved by Jody McDermott.