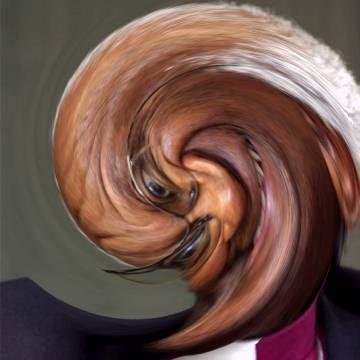 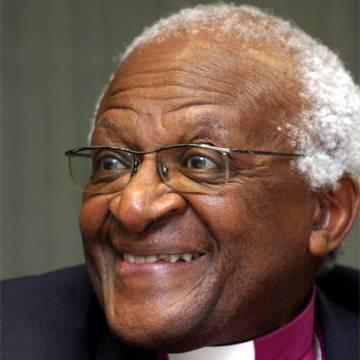 clue: Who would have guessed that a minister dressed like a ballerina would help end apartheid?

explanation: Tutu was a minister and major anti-apartheid activist in the 1980s. The phrase "dressed like a ballerina" was a play on his last name. more…